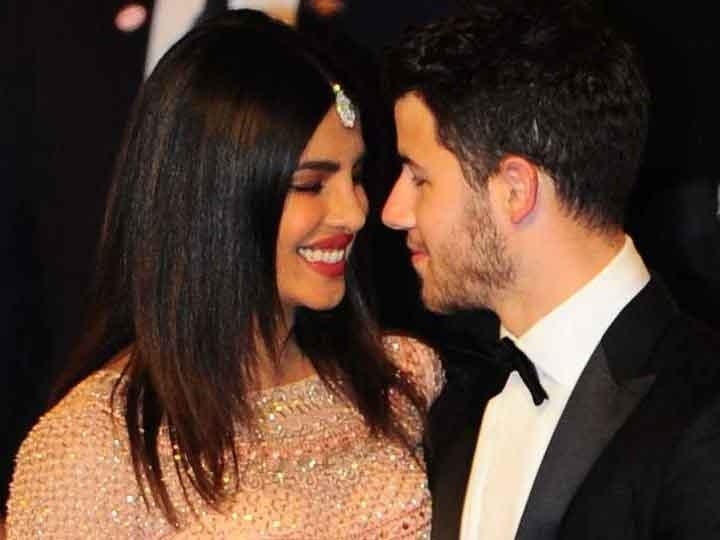 Priyanka Chopra and Nick Jonas married in December 2018. However, this was how Nick’s first meeting with Priyanka’s mother was. It has been revealed now. Recently Priyanka Chopra’s book ‘Unfinished’ has been released. In this book, Priyanka has told the story of her life. In this book, Priyanka has written in detail about Nick’s first meeting with his mother Madhu Chopra.

Priyanka says, ‘She (mother) got up and she said- 1 second, after that she immediately went to the bathroom and started applying lipstick. They called me and said why didn’t you tell me? I am not going to come out. After this I said, ‘If you don’t want to come out, why are you applying lipstick?’