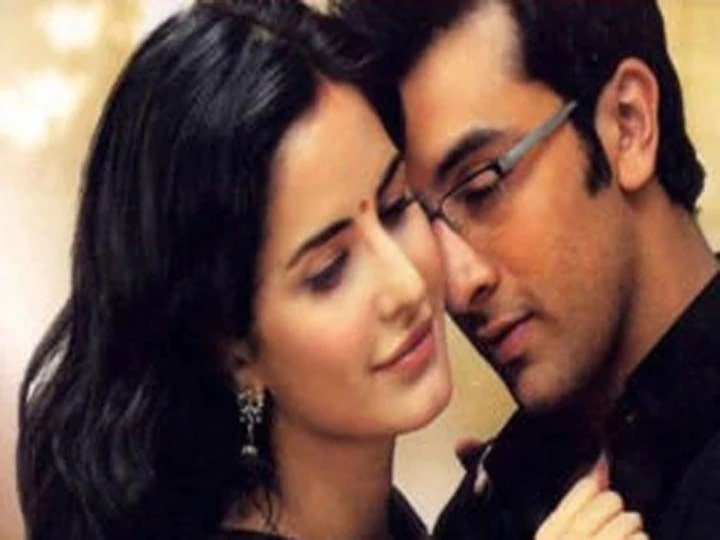 There was a time when the news of the breakup of Bollywood actress Katrina Kaif and Ranbir Kapoor was the headline of every newspaper. There was also an era when stories of love between Kat and Ranbir used to be on everyone’s tongue. At that time, the era of youth was very much inspired by him. When the two separated, the heart was broken not just two, but crores broken because they knew they would not be seen together. According to the news, Katrina Kaif had gone into depression after her breakup and had also become a victim of sleepholics.

In the year 2016, Ranbir Kapoor and Katrina Kaif had a breakup. He had told about his breakup during an interview that, the breakup proved to be a boon for him. I can see them from a different perspective. After the breakup, Katrina herself used to sleep for 13-13 hours daily. Katrina had also described herself as sleepaholic. Some people also believe that Salman Khan is behind the separation of the two. Also, Ranbir’s family does not like Katrina.

After a breakup with Ranbir Kapoor, Katrina Kaif was in depression, became a victim of sleepholics.