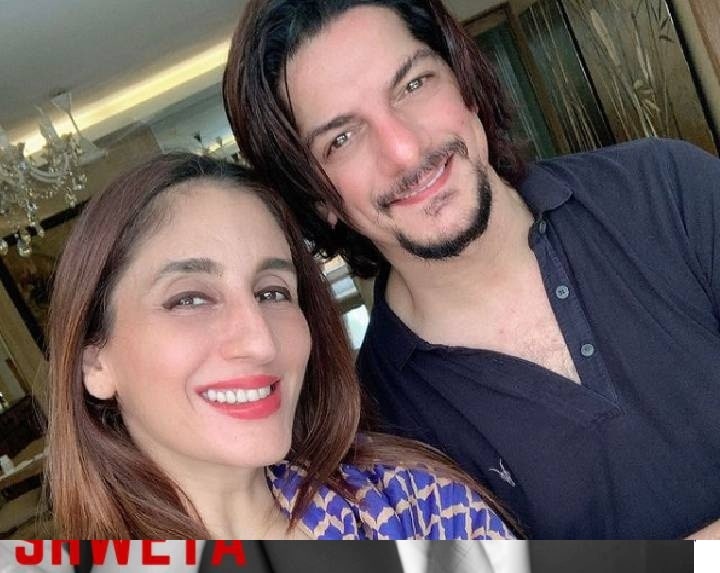 Farah Khan Ali shared information about her separation from husband DJ Akeel on a post on social media. In this post, he has told that both were living separately for the last nine years, but now officially divorced. Farah has also shared a picture with Akil with this post. Both are smiling in this picture and happiness can be seen on both their faces.

Sharing this picture, he wrote, “Farah Khan Ali wrote,” Sometimes two people move apart. Sometimes they get ahead of each other. Nine years ago, my relationship with my husband Akeel changed. We were just a friend rather than a couple, and for the situation we are in, it would be right to use ‘Happy Separated’. “

Farah further wrote, “We will always be good friends and parents to our children Ajaan and Fiza, we will not remain a couple. This decision has been taken by two elders with mutual consent and there is no third involved.” The reason behind declaring this publicly now is that those who know both of us, accept this situation with respect and congratulate both of us, because there is no bitterness between us and we Will always be available. “