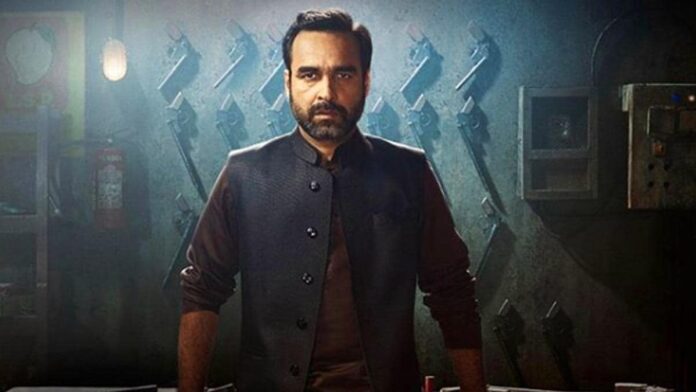 It is said that Mumbai is a city of Maya, where after coming, not only a person’s dreams, but that person also changes. And what does not change is Pankaj Tripathi. Yes… Pankaj Tripathi, who came out of the soil, grow in the soil and even today, he is sitting in the same soil in his heart. Even though you have been living in Mumbai for years, the memories of the village still persist in them. And how far those memories have made inroads in them, it is proved by this that even today some of their famous characters are inspired by some people of the village.

Take the experiences of the village on screen

In an interview, Pankaj Tripathi himself told that some interesting people happen when he was in the village. From whom he learned a lot. At the same time, when he himself became an actor and when he got the chance to live some similar characters, he put them on the screen. And believe me, Pankaj Tripathi looted a lot of praise in this memorable character. Whether he is a Pandit ji of Fukrey or Rudra of a woman. He won the character he caught.

Graduation was done to learn acting

Do you know how Pankaj Tripathi came into acting. Actually, he expressed a desire to learn something that does not cost money, so he heard about the National School of Drama in Delhi. But there was only one condition to get admission, that was graduation. So for this reason only Pankaj Tripathi decided to do graduation, otherwise he had already left his studies.

This actor is still connected to the village today

Pankaj Tripathi is still very much connected with the village. He may be living in Mumbai, but in this city too, he has established a village within himself. And he still remembers the soil in which he has settled.