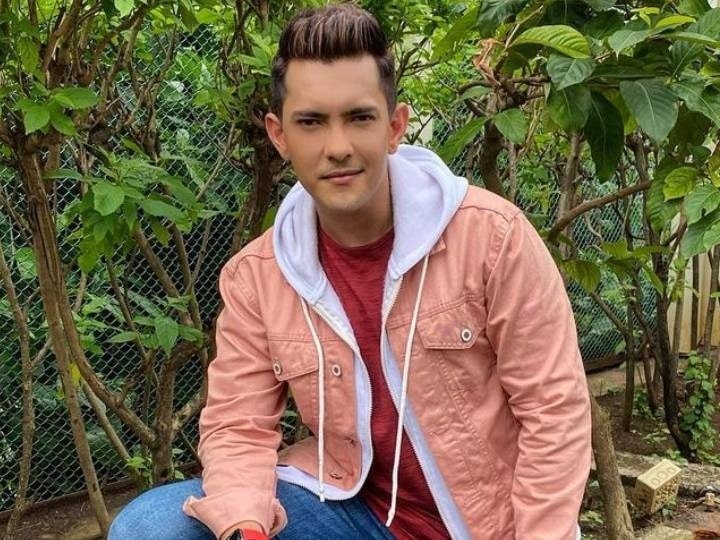 Bollywood actor and singer Aditya Narayan is seen hosting the Indian TV show Indian Idol these days. During the TV show, Aditya is seen sharing many stories related to himself or related to his father. Recently, a throwback video has been going on in social media in which Aditya is seen giving interviews when he was younger. In the video, many questions were asked to Aditya, to which Aditya was seen answering in a very cool manner.

In the video, when Aditya Nayaran was asked that you never get scolded in the house, Aditya says, while answering this question, “Yes, if you have made a mistake, you should be scolded.” Next, they are also seen saying that I am also like all children are. ‘ In this video, Aditya Narayan’s way of responding was no less than a big artist. This video has been watched many times so far.

Let us tell you, Aditya Narayan was born on 6 August 1987 in Varanasi, Uttar Pradesh. His father is famous Hindi cinema singer Udit Narayan and his mother’s name is Deepa Narayan. His entire family is involved in music. His grandfather Hari Krishna Jha and grandmother Bhuvaneshwari Jha also used to sing in his era.