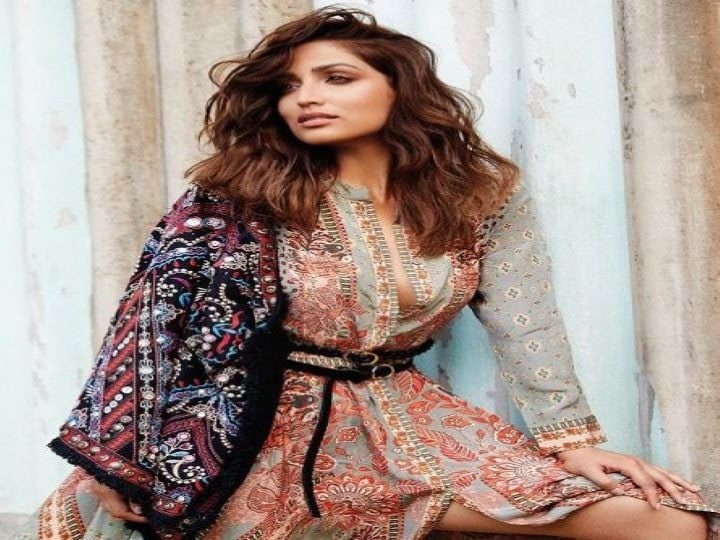 Bollywood actress Yami Gautam is not interested in any identity today. He has made a mark in the Hindi film industry in a short span of time by his strong acting. Yami remains in the limelight for some reason or the other. Currently, this actress is in the discussion about a revelation. Let us know that Yami has recently shared his pain about his noble injury.

Actress Yami Gautam narrated her pain due to hit and run accident, said – I have not been able to recover till date

The neck was injured in a road accident

Let me tell you that Yami had a neck injury in a road accident years ago. She has not been able to recover from the pain of this noble injury till date. Yami Gautam told about his injury in a conversation with a news portal. She revealed that she had become a victim of a road accident during her college days and had suffered a neck injury in that accident. The pain of this injury still haunts them. Yami had told that the driver of the train with which he was hit had run away with the car instead of taking him to the hospital. Yami became very emotional remembering that hit and run case.

Actress Yami Gautam narrated her pain due to hit and run accident, said – I have not been able to recover till date

Noble interest has become a part of life

Yami says that this noble injury has now become a part of his life, whose pain still haunts him a lot. It is worth mentioning that Yami had also mentioned this incident on social media post in August 2020 and told his fans about the hit and run case with him. Yami had also told how he recovered from this injury. Yami had told in his post, “It is very personal, due to a good injury, I always have to be more alert.” Especially during dance, exercise, non stop travel and physical activity, which is always with an actor. This pain has to be adjusted inside itself without informing others. As it is said – ‘Show Must Go On’.