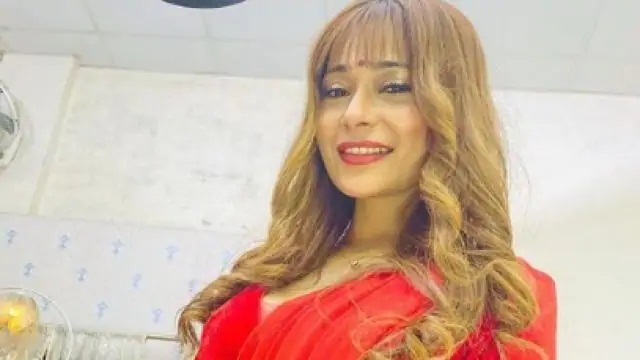 Famous actress and singer Sara Harding has become a victim of cancer. Sara has shared this sad news with her fans through social media. While revealing his illness on Twitter, Sara has written a long post. Since then, fans are praying for his early recovery.

Sarah has said in her interview that now she wants to get rid of this pain and wants to stay in comfort. With this, she said, “I want to enjoy every moment of my life, no matter how much time is left. I also drink one or two glasses of wine because by doing this I get relief. I am in the place where I do not know how much time is left with me. Do I know how to surprise everyone but right now I am living such a life. “