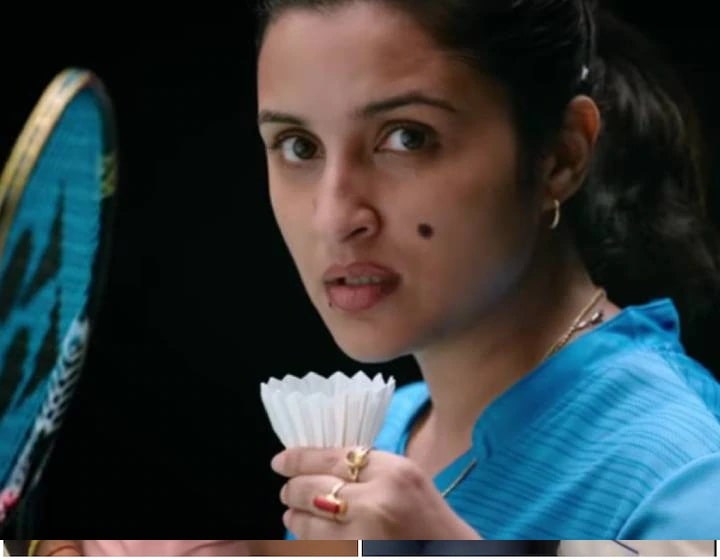 The trailer of Bollywood actress Parineeti Chopra’s upcoming film ‘Saina’ was released on March 8, ie Women’s Day 2021. This film is a biopic of Indian badminton player Saina Nehwal. Parineeti Chopra, on the occasion of the trailer launch, gave all the answers, who criticized and trolled the film’s poster on social media.

Parineeti Chopra said, “I work in a very different way. If I feel that the criticism is correct, then I will consider it in a fair way. If I feel that it does not have merit, then I ignore it.” Saina’s poster was trolled by the social media user. People point out a big mistake made in the poster.

Troll with the shuttle

Users said that badminton shuttles are not hoisted in this way. In this way the tennis ball is tossed. Actually, in the poster of ‘Saina’, only Saina’s hand is visible and all the five fingers of her hand are open and the shuttle is being tossed upwards. People have raised objections about this.

Please tell that Saina Nehwal has been the world’s number one world badminton player. He has been awarded many big awards from 24 international titles, Padma Shri, Padmavibhushan to Rajiv Gandhi Khel Ratna. The trailer of the film was released on the occasion of Women’s Day.

The story of Saina’s struggle

The trailer of the film shows Saina’s journey from childhood to her dreams of becoming a badminton player and her journey to becoming a champion. In addition to directing the film, Amol Gupte wrote the film itself. In this film, Manav Kaul will also be seen in an important role.