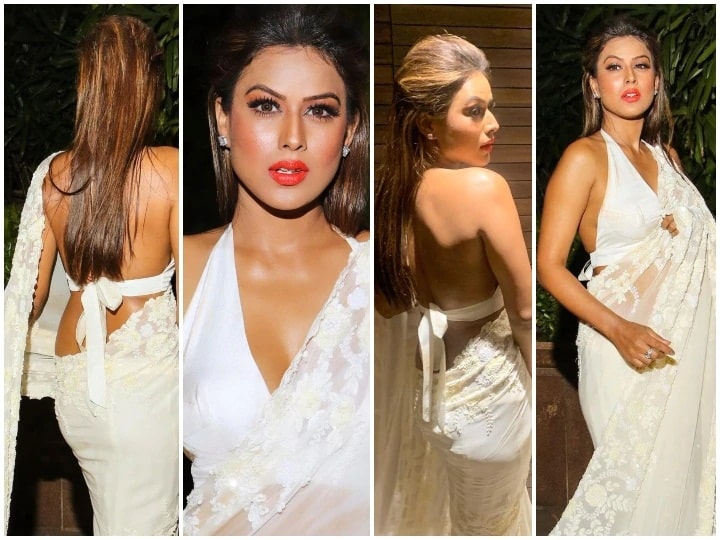 A video of famous actress Nia Sharma is becoming very viral on social media. In this video, Nia is seen doing street dance on the deserted street of Mumbai with her friend Shweta Sharda. People are enjoying this video very much and they are also making it fiercely viral.

Nia shared this video on her Instagram handle. Nia wrote, “Video made in just 5 minutes”. At the same time, he has also praised his friend Shweta. Nia said that Shweta has given her life in this video. In this video, Nia and Shweta are seen giving a very hot look. Both of them are wearing black outfits. At the same time, Nia and Shweta are getting out of their car and shooting this dance video.

Nia Sharma’s popularity is not hidden from anyone. Nia has always been known for bold looks. At the same time, seeing this video, his fans are fiercely praising Nia. One user wrote, “Very bold video. Your style is different from the rest of the actress.” Another user wrote, “Great video, great performance.” One user wrote praising Nia, writing, “You are a wonderful dancer. Go ahead.” Please tell that Nia is included in the list of top TV actresses in today’s time.