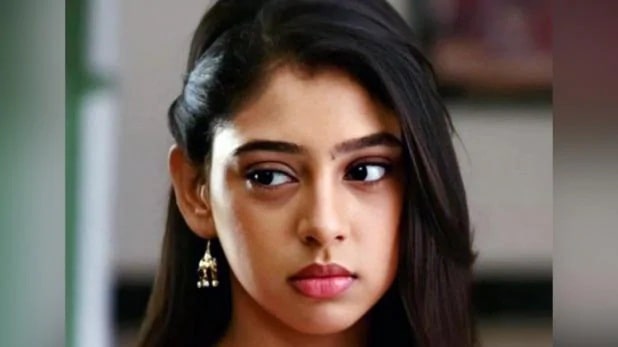 Cassie Ye Yaariyan fame TV actress Neeti Taylor has made a big disclosure. Recently, Neeti shared a post on Twitter in which she revealed shocking things. He has finally broken his silence after being trolled over social media and listening to dirty comments.

Niti wrote in the post- ‘I would like to answer them, nowadays when I give my opinion, it becomes a hatred for the people. Everyone can say anything with respect or disrespect, but when I speak, I only get insulted and angry. I just keep getting angry ‘.

‘I have been trolling for years, I have heard many things, money was given to my guard to give out the news of who comes to my house, nude and dirty dirty photos were sent to my family. I was trolled on every little thing. I have to think 50 times before putting anything on social media ‘.

‘No person likes to read dirty and bad things about himself. When no one thinks twice before writing anything, then after answering them after years, where am I wrong or where do I become bad or should I just get angry. Sometimes keep yourself in place of another and think about those things, if you feel bad about any one of my things, then think about how many things I get hurt. We are all human, there is no perfect, I am proud of myself as I am ‘.