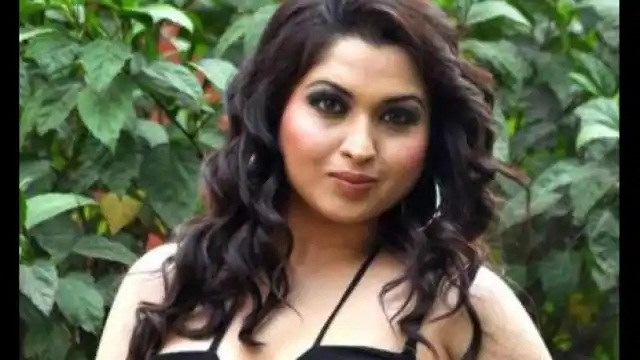 Actress Mishti Mukherjee died on Friday. The actress died due to kidney failure. The company responsible for their publicity gave this information on Sunday. She was about thirty years old.

Mukherjee made his Bollywood debut in 2012 with Ranveer Shorey’s film Life Ki To Lage Gaye. In this film, he acted as a guest star. Apart from this, she appeared in some films and item songs. But films he did not find work in big projects.

Bigg Boss 14: Rahul Vaidya is not dating Disha Parmar, said – I have come to find love in the show

According to Mukherjee’s publicist, the actress breathed her last in Bengaluru. “Mishti Mukherjee, who showed her acting in many films and music videos, passed away,” the statement said. His kidneys stopped working in Bengaluru due to the Keto diet. He breathed his last on Friday night. The actress was in a lot of pain. Unfortunate damage. may his soul rest in peace.”

According to reports, the actress remained in the headlines due to more contraptions than her films. There were many serious allegations against Mishti.