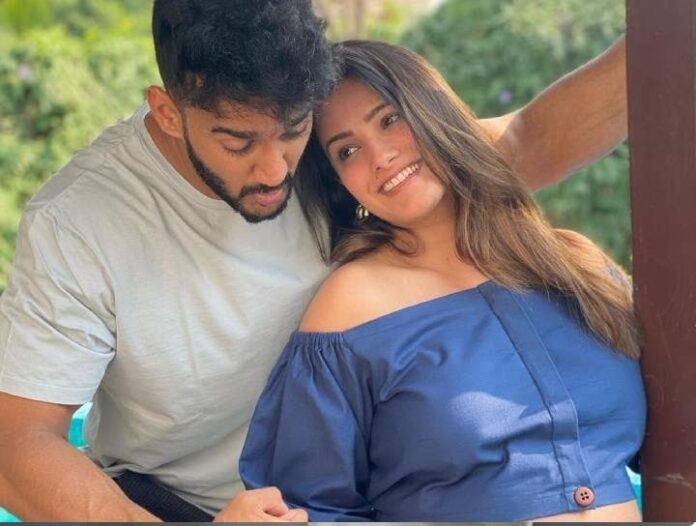 TV’s popular actress Anita Hasanandani has become a mother on 9 February. He has given birth to a son. Anita’s husband Rohit Reddy has shared a post about it on social media. He shared a picture of Anita’s pregnancy. In this picture, Anita Afna is seen flaunting baby bump. While Rohit is kissing on his cheek. Anita is smiling.

The special thing is that Rohit has also shown special creativity in it. In this picture, a blue rope is tied on the top of both of them and a blue colored baby outfit is hung on this rope with tongs. On this T-shirt, ‘It’s a Boy’ means boy, is written in blue. The date is also written in this picture. In the caption of this post, Rohit said that the boy has happened. He wrote, “Oh boy.”

People from TV industry congratulated
On this post of Rohit, all the fans of Anita and their friends of the TV industry are giving their best wishes. Many TV celebs include Manvi Gagaru, Surabhi Chandana, Rohan Tyagi, Bandgi Kalra, Shruti Sinha, Surabhi Jyoti, Abhishek Kapoor, Charu Malik, Varun Sood, Barkha Sen Gupta and Krishma Mukherjee. All these people have congratulated the couple with a red-hearted emoji and baby smiley.