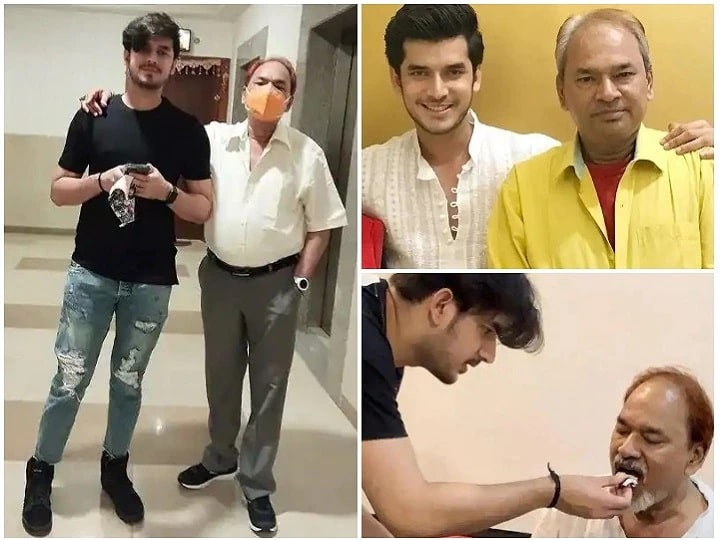 In the doting sun
photo, Paras is seen feeding his father with his hands. The father-son bonding can be understood from this picture.

Paras’s father looks like a proud father when Paras is applying tilak on his new car.

The world’s best father
Paras wrote an emotional note for his father after his death. He wrote, To the best father in the world, I want to Hug you and than thank you for everything you do for me. Paras wrote that you were my superhero and will always be. Paras wrote that I know that you will be watching me from there. I will be strong I just dreamed, you fulfilled those dreams, father. I will fulfill the dream you dreamed for me.