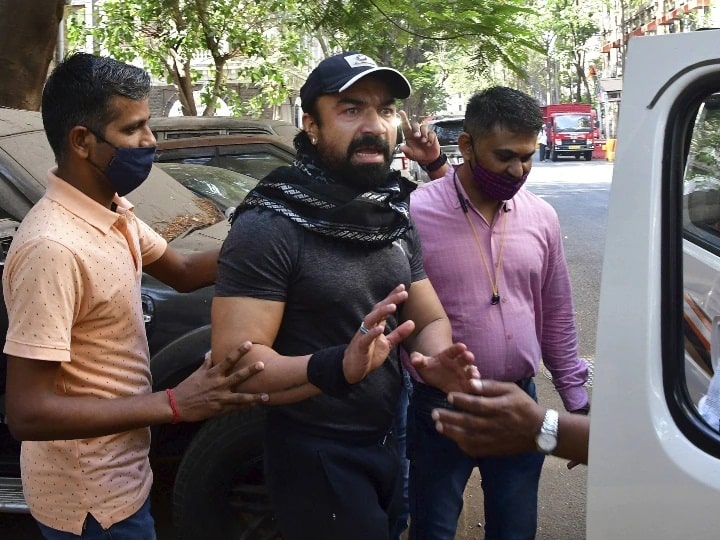 Aijaz Khan, who was a Bigg Boss contestant arrested in the drugs case last day, has been sent to the custody of the NCB i.e. Narcotics Control Bureau till 3 April. Significantly, on Wednesday, NCB arrested Ejaz Khan after being named in a drug case and presented it in court.

At the same time, according to ANI, Ijaz was arrested by NCB on charges of connection with the Batata gang. The investigation agency has also recovered 4.5 grams of alprazolam towels from Ejaz’s house. But the reason for the arrest is said to be related to the Batata gang

Relations have been found between Shadab Batata and Ejaz Khan

The NCB had said in the court that relations have been found between Shadab Batata and Ejaz Khan who was arrested in the drugs case in the past. The NCB said that we have received WhatsApp chats, vice-knots, which confirms that Ijaz Khan is involved in the drugs case. At the same time, it was also said that Ijaz is an influential person and he is using his clout for wrongdoings. At the same time, Ejaz’s lawyer said in the court that “No drugs have been found from Ejaz’s house. The medicines which have been seized are those of his wife. ”

At the same time, after hearing the arguments of NCB and Ijaz’s counsel, the court approved the 3-day custody of Ijaz, accepting the demand of the agency. After which Ejaz Khan will now remain in the custody of NCB for three days. The NCB hopes that many more celebrities will now expose the drug connection.