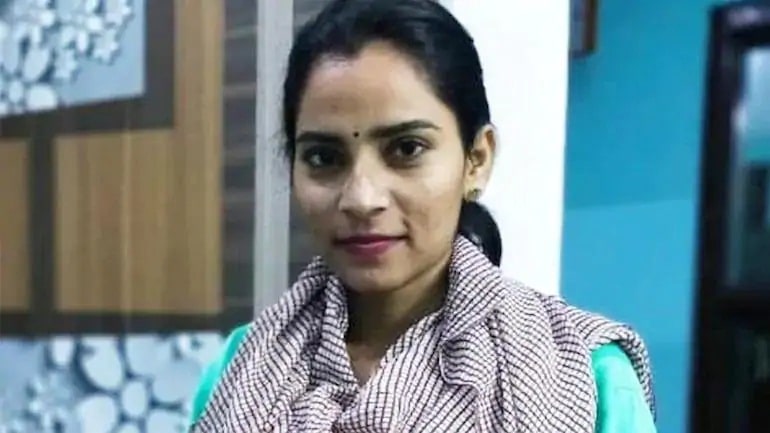 Labour rights activist Nodeep Kaur who was granted bail by the Punjab and Haryana High Court on Friday in her bail petition had alleged that she was severely beaten up at a Sonipat police station in Haryana.

In her petition, Nodeep Kaur said cops would grab her by her hair and drag her. She alleged she was beaten, tortured and suffered multiple injuries while in police custody.

Her petition added that she was taken to a police station in the absence of any woman police official on January 12.

Nodeep Kaur was arrested on January 12 in connection with a case filed under attempt to murder and some other charges, including allegedly gheraoing an industrial unit and demanding money from the company.

Talking about her case after getting bail, Nodeep Kaur claimed she has done nothing wrong and that police have no evidence against her. She also accused the police of beating her up in the custody.

“They abused me, pulled my hair, slapped me and made me sign papers forcefully. I couldn’t even walk,” she alleged.

Meanwhile, medical examination report of another activist, Shiv Kumar, 24, who was arrested on January 16, has also revealed multiple injuries besides fractures on his left hand and right foot.

Medical examination conducted by Government Medical College and Hospital, Chandigarh revealed “right foot swelling and tenderness of left foot nail, beds of right second and third toe are broken and underlying skin is reddish in colour, discoloration of nails of the left thumb and index finger”.

Shiv Kumar’s father in a statement given to the court had said his son was subjected to custodial torture.

Police had registered three FIRs against Nodeep Kaur including one in an extortion case in which she was granted bail on February 12.

The Sonipat police in a statement had earlier accused Nodeep of attacking a police team. According to police, seven cops including a women constable sustained injuries when they went to arrest Nodeep and others.