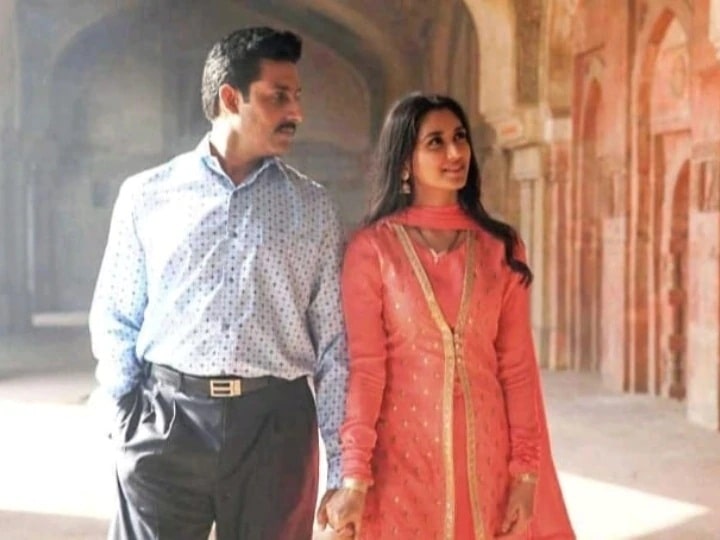 Mumbai: Actress Nikita Dutta, who plays Abhishek Bachchan’s heroine in the film ‘The Big Bull’, which is going to be released on Disney Hotstar on this Thursday, has also become Corona positive. Confirming the news that Nikita had corona from ABP News, her spokesperson said that Nikita has minor symptoms of corona and her health is better than ever. The spokesperson said that Nikita is a home quarantine and is taking care of herself as per the doctor’s instructions.

It is noteworthy that Nikita recently suffered a corona infection during the shooting of the film ‘Rocket Gang’. In this film, ‘Student of the Year 2’ fame actor Aditya Seal is the hero and the film is the first film as a director of well-known choreographer duo Bosco-Caesar Fame Bosco.

It is noteworthy that ‘The Big Bull’ is inspired by the life of Harshad Mehta, the first biggest scam in the history of Indian stock market, in which Abhishek Bachchan will play the title role and Nikita will be seen in his wife’s role.

In 2012, Miss India finalist Nikita Dutta made her Bollywood debut in 2014 with the film ‘Lekar Hum Deewana Dil’. After this, she has also appeared in films like ‘Maska’ and ‘Kabir Singh’. Apart from films, Nikita has also worked in serials like ‘Dream Girl’, ‘Ek Duje Ke Vaaste’ ‘Achta’ ‘Ek Girl Deewani Si’, ‘Lal Ishq’.