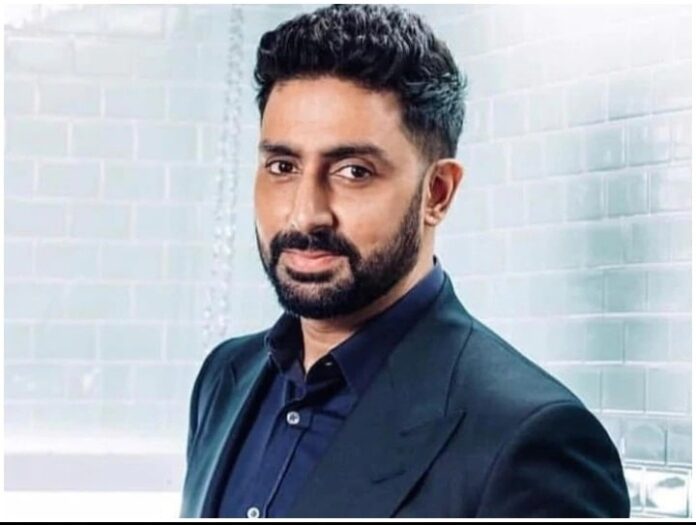 Abhishek will play the role of corrupt chief minister

According to media reports, Abhishek is going to play the role of a corrupt chief minister in his upcoming film ‘Tenth’. This film by Abhishek is completely based on politics, in which you will also get to see a tremendous temper of entertainment. In the film, Abhishek is going to be a tenth failed CM and through this, people will be given the message that what is the contribution of education in our life.

Shooting will take place in Agra and Delhi

Abhishek’s film is going to be shot in many places in Agra and Delhi. Yami Gautam will also be seen in the lead role in the film along with Abhishek. Apart from this, Abhishek Bachchan is also doing films like Bob Biswas and Big Bull. Both these films are going to be released this year. Recently, his acting in the film Ludo has been well liked. In such a situation, it will now be very interesting to see if the audience likes this new form of Abhishek.