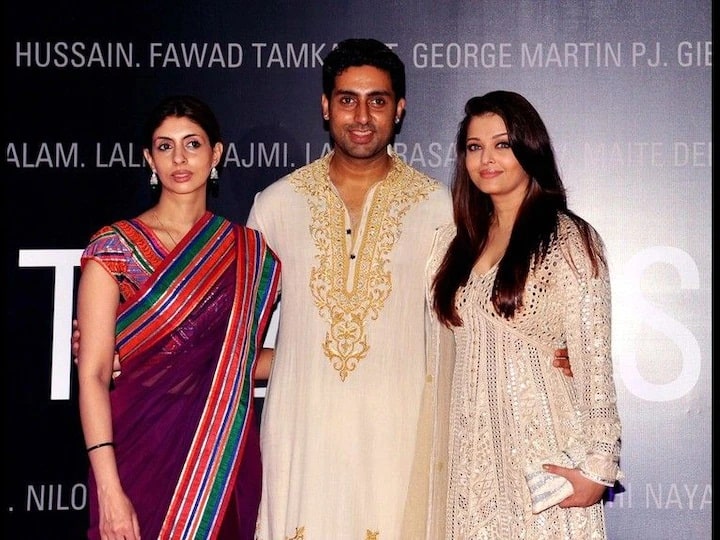 The relationship of siblings is considered to be a sour sweet relationship. That is, sometimes a quarrel and sometimes they are seen looting love on each other. Many times, it is thought in the minds of the fans whether celebs Siblings also share the same bonding among themselves. The answer Abhishek Bachchan ‘s (Abhishek Bachchan) and Shweta Bachchan (can find tales of childhood Shweta Bachchan). Abhishek and Shweta i.e. the children of Amitabh Bachchan and Jaya Bachchan. These siblings are also like common siblings in the relationship. In an interview, he had shared many stories related to his childhood, which you will also be surprised to hear.

Sister’s hair was cut in anger

Once something happened that Abhishek angrily cut sister Shweta Bachchan’s hair. Actually it happened that when Abhishek and Shweta were younger, Amitabh and Jaya had to go out of the house. During this time, there was a fierce fight between the two siblings over something and Angry Abhishek threatened to cut Shweta’s hair. But Shweta also said that if you try to do something like this, then I will see. Then Abhishek’s anger increased and he really cut Shweta Bachchan’s hair in the middle of his head.

She went to school with oil

At the same time, after this story, Shweta had to go to school by applying oil because the hair was cut from the middle of her head. Apart from this, once Abhishek tied sister Shweta on the pole of the badminton net because there was a lot of debate between the two about the shuttle. Today, both of them have grown up and are busy in their respective professions, but it is clear from their stories that their childhood has passed like ordinary siblings.