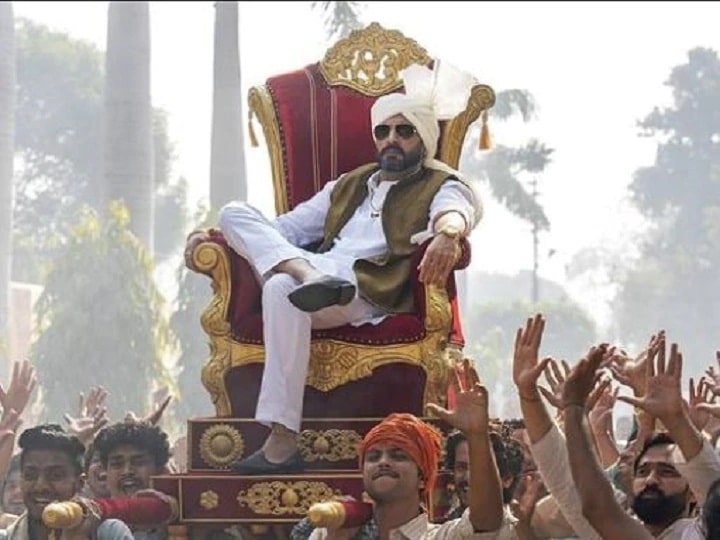 Bollywood actor Abhishek Bachchan believes in doing films out of the box. Abhishek may have done fewer films in his career, but every film he played in the role made him memorable. Now he will be seen in the film ‘Big Bull’. The story of the film is based on the life of stockbroker Harshad Mehta. 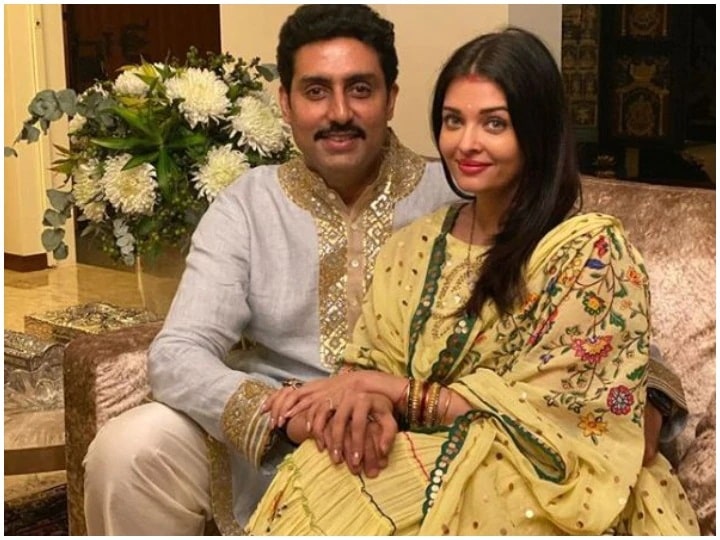 In the film, Abhishek will be seen in the role of Harshad Mehta. Even before the release, Corona’s clouds were hovering over the film and the makers decided to release it on the OTT platform. Abhishek also has a problem in this, but now he has described himself as ‘Bachchan of OTT’.

Actually, apart from this, many other actor’s films are also or have been seen on the OTT platform. The list includes the names of Breath, Sons of Style and Ludo. In a conversation with The Indian Express, Abhishek said, ‘Digital to TV to screen, there is a lot of variety in how you tell your story. And there is a lot of trouble for director Cookie Gulati as she shot this film for 70 mm screen.

Abhishek Bachchan further said, ‘Now that the film will be released on the OTT platform after watching Corona, they have also adapted the style of their story. When people see it on different platforms, their mindset is also different. I think digital is the future of times to come and it will definitely be like this and it is going to be a parallel place for cinema.

He said on his career graph, ‘As an actor, I got the opportunity to do what I love. I made films in difficult times when most people were losing their jobs, I am thankful that in the last 6-8 months I was as busy as I was not even in the last 10 years. I think OTT has shown a new way for people to present their stories.