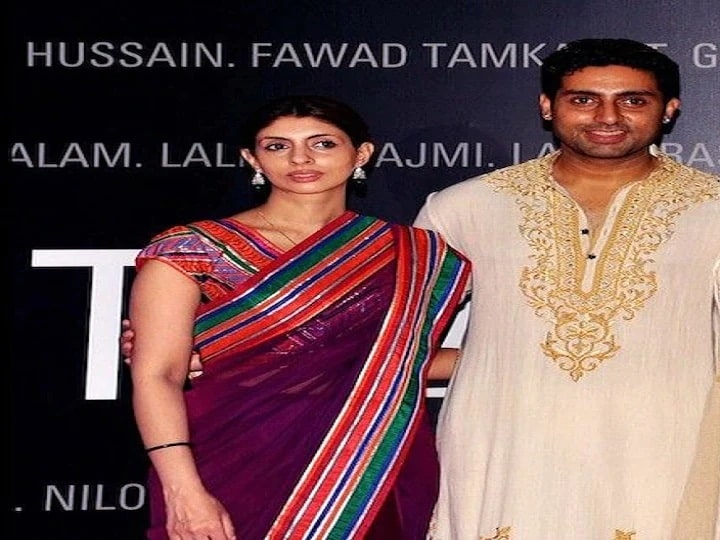 Brother-sister has the most beautiful relationship and today Holi Bhai Dooj, the special festival of brother-sister bond is being celebrated. The brother-sister relationship is considered to be a sour-sweet relationship. That is, sometimes a quarrel and sometimes they are seen looting love on each other. In Bollywood too, there are many such siblings whose bonding is quite popular.

Bollywood actor Abhishek Bachchan and his sister Shweta Bachchan have a similar relationship. Abhishek and Shweta, that is, children of Amitabh Bachchan and Jaya Bachchan of Bollywood. But in a relationship, these siblings are also like common siblings and they have a lot of love. Both also have good bonding.

Both used to fight a lot in childhood

Abhishek and Shweta used to fight a lot in childhood. Abhishek was more mischievous. Abhishek had recently shared many stories related to childhood in an interview. Once, Abhishek got angry and cut the hair of sister Shweta Bachchan. Actually, when Abhishek and Shweta were younger, Amitabh and Jaya had to go out of the house.

During this time, there was a fierce fight between the two siblings about something and Angry Abhishek threatened to cut Shweta’s hair. But Shweta also said that if you try to do something like this, then I will see. Then Abhishek’s anger increased and he really cut Shweta Bachchan’s hair.

At the same time, about the second incident, Abhishek had said that after the debate between the two about the shuttle, he tied sister Shweta on the pole of the badminton net itself. Today both of them have grown up and there is a lot of love between them.