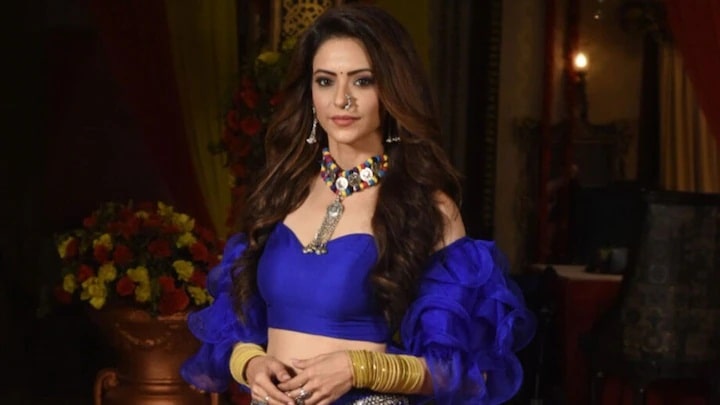 Aamna Sherif, the most beautiful face of the small screen and the well-known television actress, is now going to try her hand in the digital world with Damaged 3. The first two seasons of this web series have proved to be quite a hit, with Amrita Khanvilkar in the lead role and now Aamna Sherif has been cast for its third season.

This is the first OTT innings of the hit serial Kabhi Toh Hoga and Ksauti Zindagi in Bollywood and has done 6 films in Bollywood. In which she is going to be seen in a very different style.

Aamna is quite excited to work in Psychological Crime Drama. By the way, he found love in films. That will always be on the small screen and now the beauty of Aamna in digital will also spread in the damaged 3 seasons.