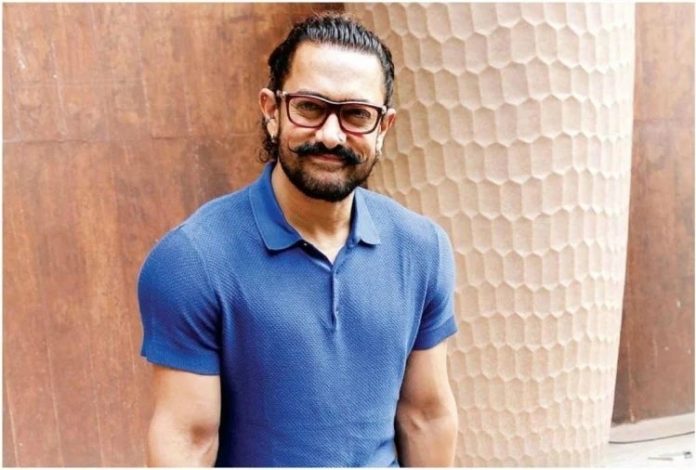 Bollywood superstar Aamir Khan surprised everyone by saying goodbye to social media recently. Everyone wanted to know why Aamir did this. Now Aamir has broken his silence about this. Recently when Aamir was spotted in Mumbai, the media asked him the question, what is the reason for leaving social media?

Aamir put an end to all the speculations and said, you guys do not impose your theory, I live in my spit. Where am I on social media! I thought man, I don’t post anything anyway. Not doing goodbye, I am here only. I am not going anywhere, even before that there used to be communication. Now the role of media in this has increased because now I will be able to speak through the media itself. You should be happy, I have full faith in you.

Let us tell you that after celebrating his 56th birthday on March 14, Aamir had announced to leave social media the very next day. Before deleting all his social media accounts, he wrote a post for the fans, in which he wrote, “Friends, thank you for your love and best wishes on your birthday.” I want to tell you that this is my last post on social media. I am very active in other places, so I want to focus my attention there. We will keep communicating like we used to do earlier.