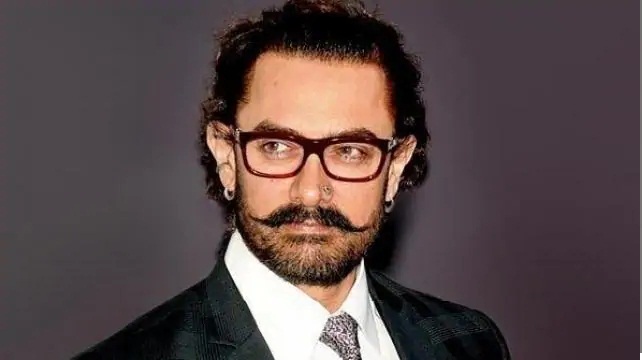 Aamir Khan, Mr. Perfectionist of Bollywood, is in discussion about his new film Lal Singh Chadha. In this, he will be seen in a different avatar. Aamir Khan has been entertaining the audience through his films for the last three decades. He has given many superhit films to Bollywood. Apart from this, he is counted in the list of the most expensive stars of the film industry, but do you know how much salary he got for the first film.

Let us tell you that the release date of Aamir’s film Lal Singh Chadha has been postponed for a year. The film was earlier scheduled to be released on Christmas of 2020, but will now be released on Christmas of 2021. Aamir’s opposite Kareena Kapoor will be seen in the film. The film is directed by ‘Secret Superstar’ fame director Advait Chandan. Apart from Aamir and Kareena, Moni Singh is also an important part of this film.