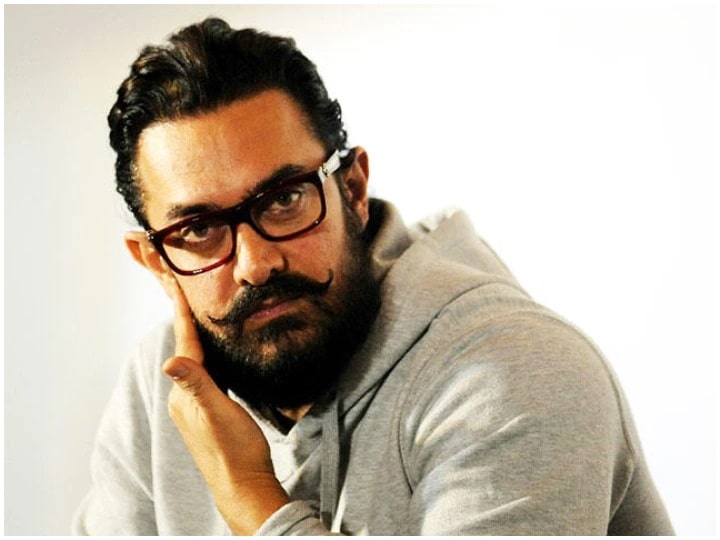 Bollywood superstar Aamir Khan’s Corona report has come positive. After being hit by the disease, Aamir Khan is in the home quarantine and following all the rules of Corona. Aamir Khan’s spokesperson has confirmed this news.

Aamir Khan’s spokesperson told ABP News, “Aamir Khan Kovid-19 has come test positive. He is currently in home-quarantine in his house and is following all the rules and his health is improving. Whoever has come in contact with them recently, they should also get their test done as a precaution. Thank you all for your concerns and wishes. ”

It is noteworthy that last year, 7 employees working with Aamir Khan were also found to be Corona positive, including some of their security personnel, drivers and housekeepers.

For information, let us tell you that Aamir Khan had announced to leave social media the next day after celebrating his 56th birthday on 14 March. Recently, he was seen in the song Har Fun Maula from the movie ‘Koi Jaane Na’. In this song, he was seen circling with Ali Avram which was well liked.

Apart from this, Aamir Khan will be seen in the film ‘Lal Singh Chadha’. The film will be released in theaters on 24 December 2021. The film was scheduled to be released at Christmas last year but due to the Corona epidemic, the date was extended.