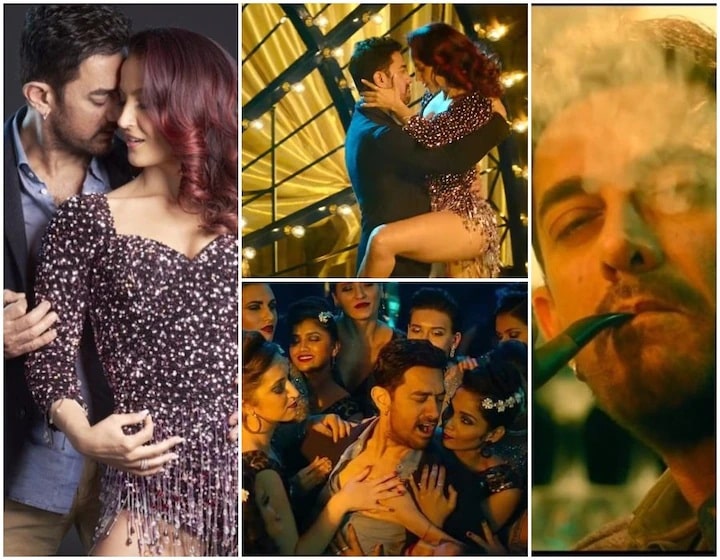 Aamir’s new style was seen in the song

In the song, Aamir Khan is seen in a casual hipster look, while Ellie is looking quite beautiful in skinned dress and high heels. The song is being constantly watched by the users on social media and it is also being liked a lot. A few days ago, the makers shared the first look of this song. While sharing the first look of the song, it was said that – Fun is just around the corner, a glimpse of the all-rounder.

This song has been written by Amitabh Bhattacharya and Vishal Dadlani and Zara Khan have given their voices to this song. At the same time, the music of the song has been composed by Tanishq Bagchi. The film Koi Jaane Na is directed by Amin Haji. Who has also worked in films like Lagaan and Mangal Pandey with Aamir Khan in the past.

Eli shared a selfie with Aamir

Apart from this, Ellie also shared a short video about this song, in which she is seen doing dance moves. Apart from this, Ellie had shared a photo with Aamir Khan after completing the shoot of the song earlier. In this picture Eli had captioned that I am feeling fortunate to work with the softest hearted, humble and supportive actor, thank you Aamir Khan, for being the way you are.

Aamir will also be seen in Lal Singh Chaddha

Talking about Aamir Khan’s next projects, he will soon be seen in Lal Singh Chadha, a remake of Forest Gump. The film is being talked about to be released in Christmas 2022. In this film, Kareena Kapoor Khan along with Aamir will be seen in the lead role. The producer of this film is Aamir Khan himself.