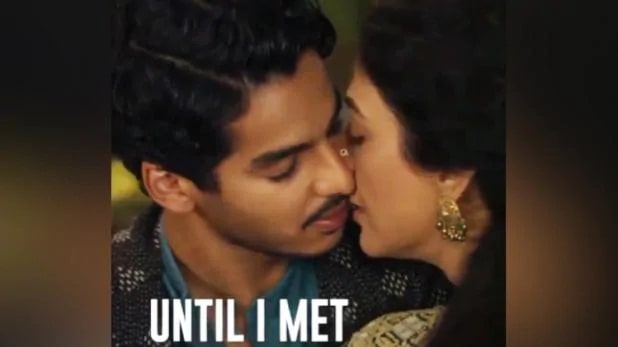 The 1951 India based A Suitable Boy is a 6-part bunny story, in which families from Lata Mehra to Man Kapoor are told. In the series, Lata Mehra’s mother Rupa Mehra is looking for a suitable boy for her, so that Lata can get married soon. At the same time Lata falls in love with her college boy Kabir. On the other hand, the discussions of Lata’s sister Savita’s brother-in-law Man Kapoor are happening all over the city. Maan Kapoor (Ishaan Khattar) is a stubborn boy, who has an affair with Saida Bai. Saida Bai (Tabu) is a famous singer of the city, who sings in the Mahfilon.

In the trailer, you will see Ishaan Khattar and Tabu together. The chemistry and relationship of the two is shown very beautifully and they also have a kissing scene and love making scene. Apart from the love story of these two, you will also see Lata and Kabir’s love story. Actress Tanya Maniktala in the role of Lata and Danesh Rizvi in ​​Kabir’s role are worth watching.

While Rasika Duggal plays Lata’s sister Savita Mehra Kapoor, Ram Kapoor plays Maan’s father Mahesh Kapoor. Apart from all these, the nominated slaves are also going to be seen in it. This trailer is very fun and makes you excited for the TV series. It is clear from the trailer that this story of Mira Nair is going to be very interesting and fun.
Let me tell you that this TV series of director Meera Nair will appear on BBC One from 26 July. It was announced in May 2019. This series has been written by Andrew Davies. It was shot in Lucknow and Maheshwar. She had come in a lot of discussion about working with Tabu and Ishaan Khattar.