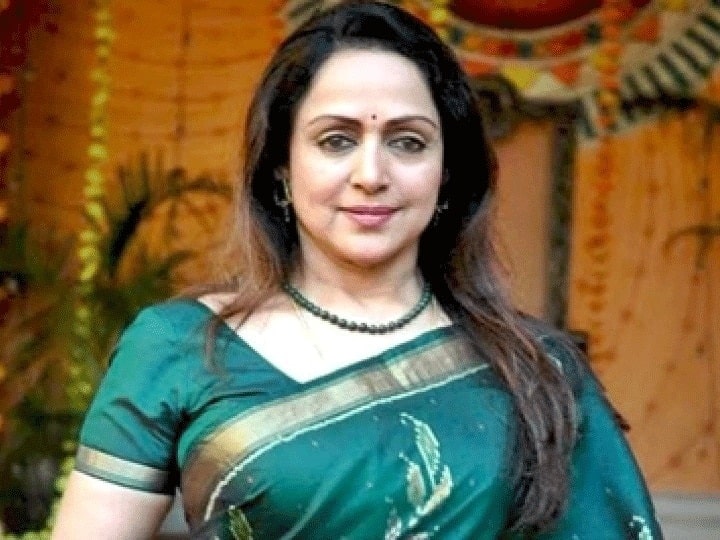 Hindi cinema’s dream girl Hema Malini has millions of fans even today. He showed his acting in many films in the 70s and 80s. At the same time, one day in 1979, when Hema Malini reached home in the evening, the famous producer Prem ji was sitting at his house with some scripts. For many years, Prem ji was trying to make a film with Hema. Every time Hema did not like her story and this time too it happened. We all know that Hema Malini is a great devotee of Lord Krishna, hence Hema Malini asked to keep the heart of Prem ji saying that if you make a film on ‘Meera’, I will definitely work with you.

Prem ji took this thing serially and went to Gulzar the next day and asked him to write a story on Meera. When Prem ji reached Hema with the story, he had no option left to reject this offer. The shooting of ‘Meera’ started but due to the film being over budget, its shooting had to be stopped midway. When Hema Malini came to know about this, she called Prem ji and said, ‘I am doing this film not for money but because of my love for Lord Krishna. Whatever you give me for this film, I will keep it. You start shooting ‘.

With this, Prem ji decided that he would give money to Hema Malini according to the days. You will be surprised to know that, Hema has kept all the money that she used to get for that film till date. Out of all those envelopes, he has not spent a single penny. Hema Malini says, ‘This is Lord Krishna’s offering and always wants to keep it with me’.