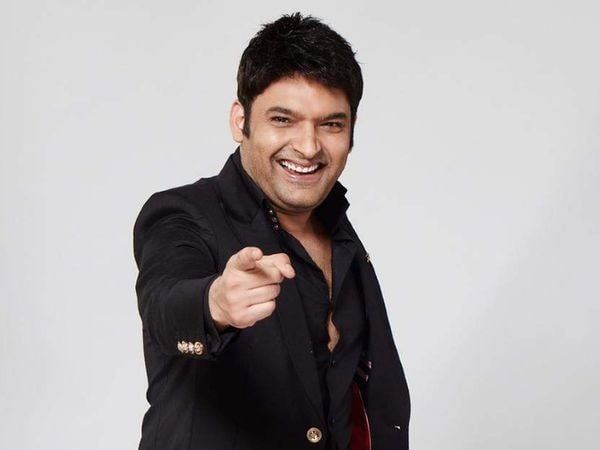 Popular comedian of TV and host of ‘The Kapil Sharm Show’ Kapil Sharma is very active on social media. He often shares pictures with his daughter and family. These days he is sitting at home. ‘The Kapil Sharma Show’ went off air in February. The reason for being off air was Kapil Sharma’s Paternity Leave.

Recently, Krishna Abhishek revealed in an interview that ‘The Kapil Sharma Show’ will be on air from May with many changes. Meanwhile, Kapil Sharma is enjoying with both his children. In addition, he also organizes live chat sessions for the fans. During a chat session, he said that he himself is sitting at home and he has no work.

A fan wants to work with

Actually, Kapil Sharma on Tuesday put an ‘Ask Me Anything’ session on Twitter for fans. During this session, a fan asked Kapil, “Sir, I want to work with you. Can I have a chance?” Kapil Sharma said on this, “I am sitting at home right now brother.”

Let me tell you that on April 3, Kapil Sharma celebrated his 40th birthday with children and family. This birthday is very special for him because this birthday he is celebrating for the first time with his second baby. On the occasion of Kapil’s birthday, his friends associated with his TV and film industry have congratulated him on his birthday.

On Kapil’s birthday, actor Sunil Grover also congratulated him on his birthday. He wrote in the tweet, “Happy birthday Kapil Sharma. Best wishes and love. Be happy and healthy.” The fans of Sunil are again speculating that Sunil Grover may be back in the new season of ‘The Kapil Sharma Show’.