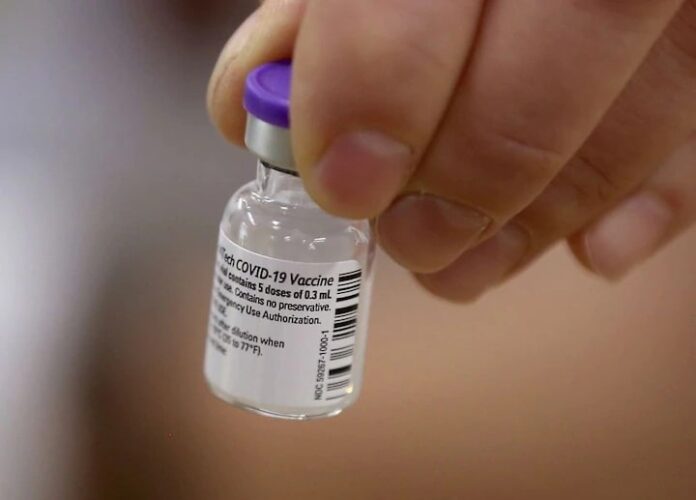 The American people may soon find an effective vaccine against Pfizer and Moderna in an epidemic against another corona. A single dose of Corona vaccine prepared by Johnson & Johnson drug manufacturer has been found to be 66 percent effective in preventing mild and severe diseases during global trials. The results of the Corona vaccine trial have been released on Friday.

However, on one hand, where its results have been great during the trials in the US, its results were weak in South Africa. Recently, after a new strain of Corona virus has surfaced in South Africa, there has been increased concern among the people there. After the Johnson & Johnson vaccine results are out, it may soon be allowed to be used as the third vaccine in the US. In addition, this vaccine can also be used against other corona in other countries of the world.

It is believed that an application can be made by Johnson & Johnson to the Food and Drug Administration next week for emergency use of the vaccine. If it is reviewed on the basis of the approval given to the first two vaccines, then this vaccine can be approved for emergency use by the end of February or early March. It is important to note that for the use of any vaccine in America, one has to apply to the Food and Drug Administration there. It is used only after approval from there.

America was most affected by the Kovid-19 epidemic in the world. The highest number of deaths and corona cases have come here in the world. Whereas, in the case of Corona, India is at number two. However, after the introduction of the vaccine, America has started vaccinating people rapidly.