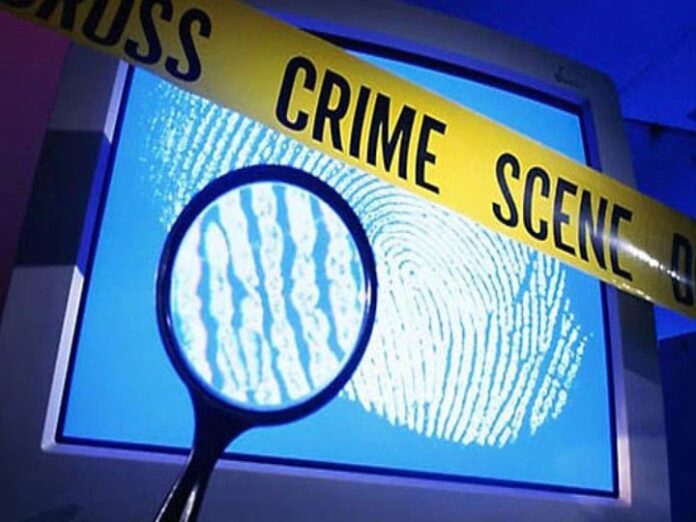 Lucknow: In the capital Lucknow, the police have caught a case of cybercrime about which the ground slipped under the feet of the officers. A person caught in the cybercrime cell has put pornographic photos of one or not 10,000 girls on different sites.

The accused also blackmailed the girls and used to charge them a hefty amount. The special thing is that the accused has only studied till the 8th and he learned the methods of the crime by watching YouTube videos. The police is investigating and there may be more revelations in this case.

According to the police, before becoming a girl, he used to befriend girls and women on social media. After this, his ID was hacked. After this, his personal photo was removed from chatting and edited with nude photos. Then uploaded them to pornographic websites.

Police claim that pictures of about 10 thousand girls have been recovered from Vicious’s laptop. The name of the accused is Vineet Mishra. According to the police, a girl had filed a case in the PGI police station recently. After this, UP police could reach him through surveillance.

Vineet used to talk to girls only through chat. Vineet is originally a resident of Shahjahanpur. He would first befriend a girl and then get a WhatsApp number. Then somehow a special link was sent to him. As soon as the girl opened the link, her credentials would come to her.

He then used to scrutinize the girls’ WhatsApp and take pictures of their conversations and exchanges with their boyfriends etc. He used to edit and give complete pornography. He then took screen shots and sent them to the girls and asked for money in lieu of removing the site’s photos.