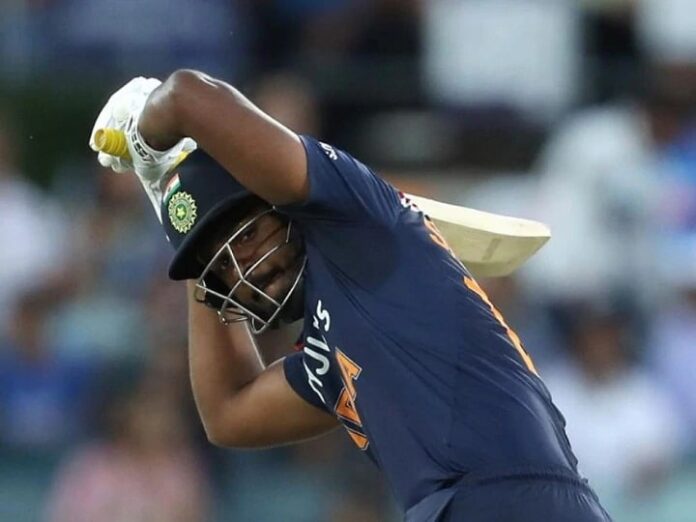 According to the report of Times of India, 20 players were called by the BCCI for the new fitness test. Sanju Samson, Ishan Kishan, Rahul Teotia, Nitesh Rana, Siddhart Kaul and Jaydev Unadkat have not been able to pass the BCCI’s new fitness test.

The Corona virus caused players to stay away from the field for a long time. This has had an impact on the fitness of the players. Many of India’s cricketers were injured during the IPL and Australia tour. In view of this problem, the BCCI announced a new fitness test for the players in addition to the yo-yo test last month.