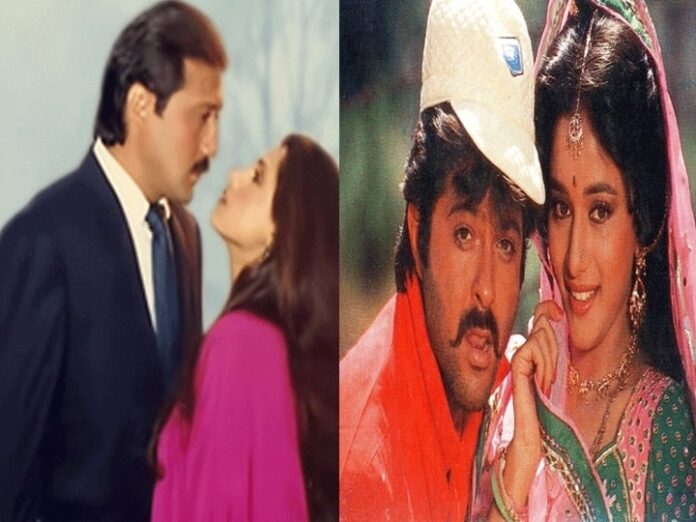 Ram Lakhan Movie, released in 1989, had many successes in that year. The film had stars like Jackie Shroff, Madhuri Dixit and Anil Kapoor , but the story of the film was also strong. That is why it rocked the box office ever since its release.
18 crores was earned
32 years ago Ram Lakhan movie rocked the box office, earning 18 crores source – social media
32 years ago, it was considered a big thing for any film to earn crores. And at that time the film had earned 18 crores. Which was really a big deal. When the Ram Lakhan film was released at the box office, people flocked to the ticket window to watch it. As a result, the film became a tremendous hit. The most liked in the film was the pair of Anil Kapoor and Madhuri Dixit. This pair had appeared in many films earlier too and their tremendous chemistry was once again seen from this film.
People also like songs
The story of the film was strong, but its songs made a splash. The song My Name is Lakhan became a tremendous hit. This song has remained the identity of Anil Kapoor till date. Even today, when Anil Kapoor goes to any event, this song is definitely played. There is another famous anecdote associated with this film. According to media reports, Anil Kapoor and Gulshan Grover were quite cold after this film. Behind this was the fight scene between the two. It is said that when there was a fight between the two, Gulshan Grover’s eye was hurt by Anil Kapoor by mistake. There was anger and unease in both of them for years. However, there was a reconciliation between them later. 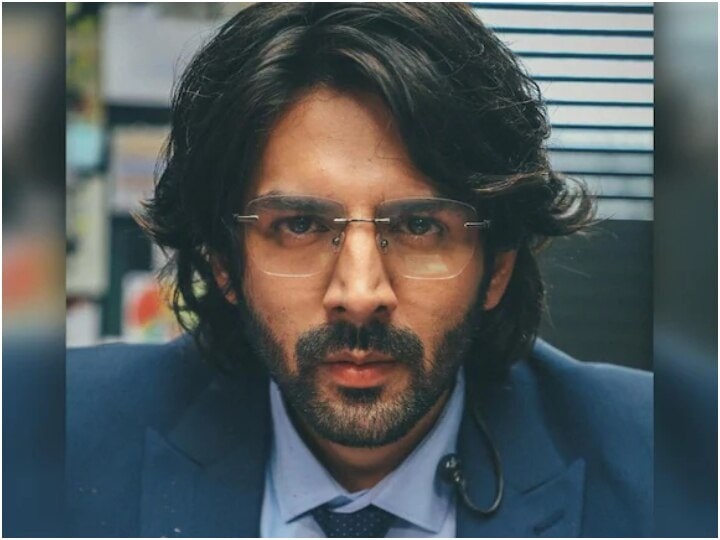 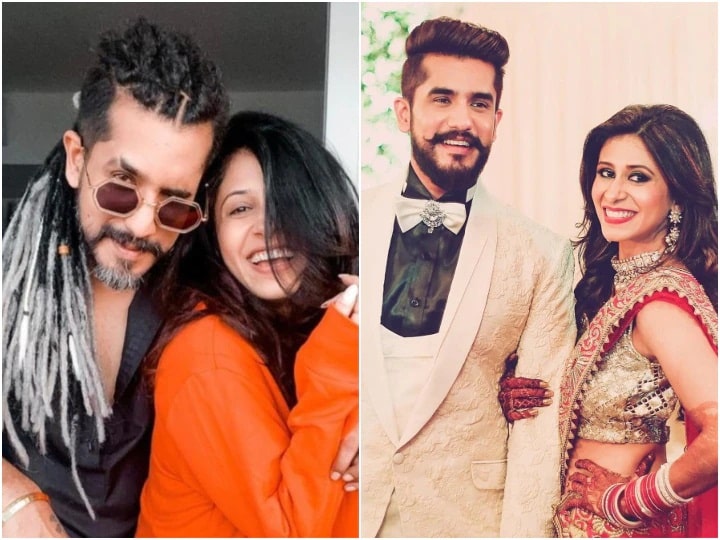 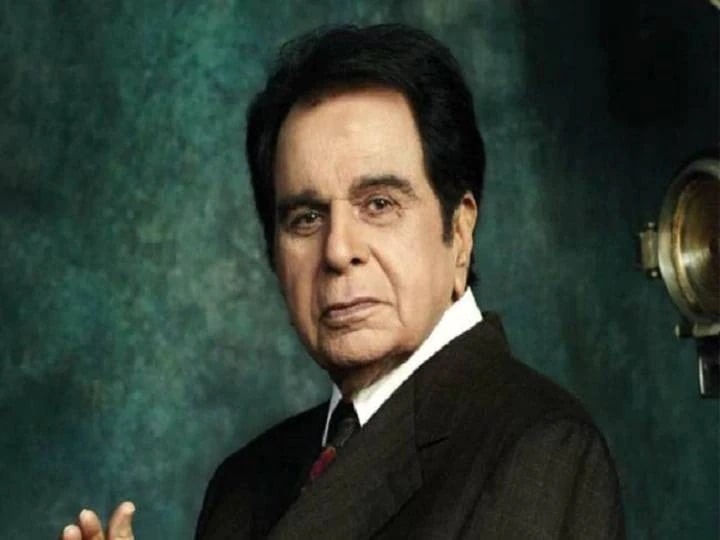 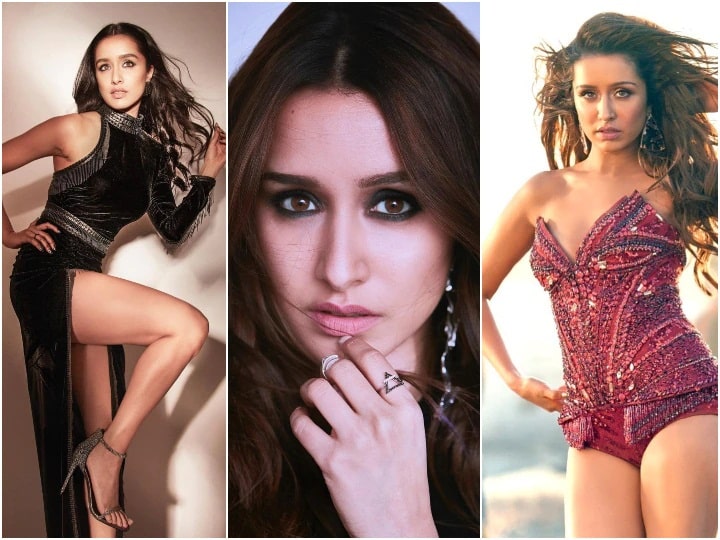 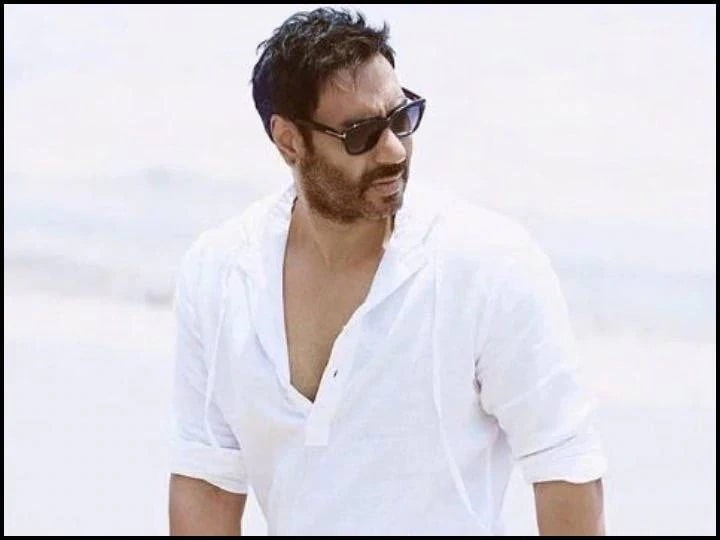