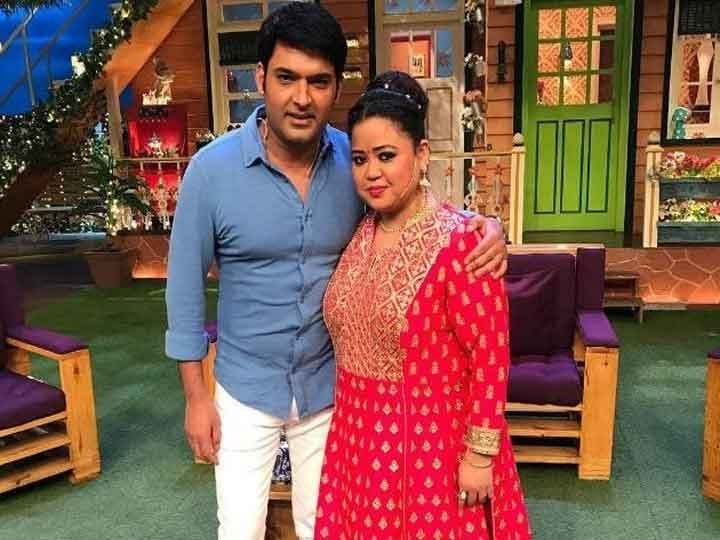 Comedy King Kapil Sharma’s show ‘The Kapil Sharma Show’ may have gone off air, but the show’s discussions are still going on. At the same time, the fans are waiting for the show to start once again. We all know that ‘The Kapil Sharma Show’ used to be on TV every Saturday-Sunday till February and used to entertain the audience a lot. In such a situation, Kapil’s fans are very disappointed due to the show going off air. 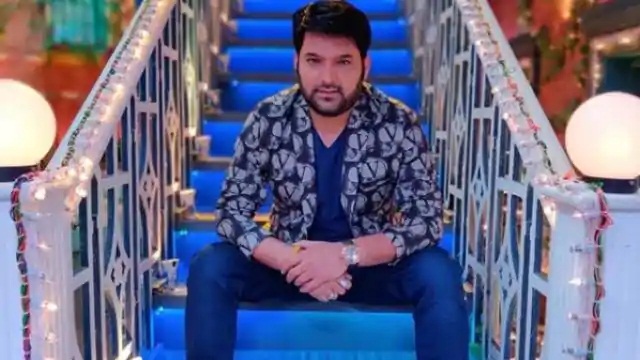 Well! Even though the show has time to start but some video related to it on social media always goes viral. One such video is becoming viral on the Internet, but this video is quite different from the rest of the videos, because it is revealing about the actors of the show, not the secrets of any guest who came on the show.

Let me tell you that in this video, the answers to many questions related to Krishna Abhishek, Bharti Singh, Kiku Sharda and all the rest of the members of ‘The Kapil Sharma Show’, are revealed by none other than these actors but themselves. Have been. Apart from this, we talk about ‘The Kapil Sharma Show’ to be on air again, recently, Kapil Sharma had informed on his social media account that his show is going to start again from May 2021. .