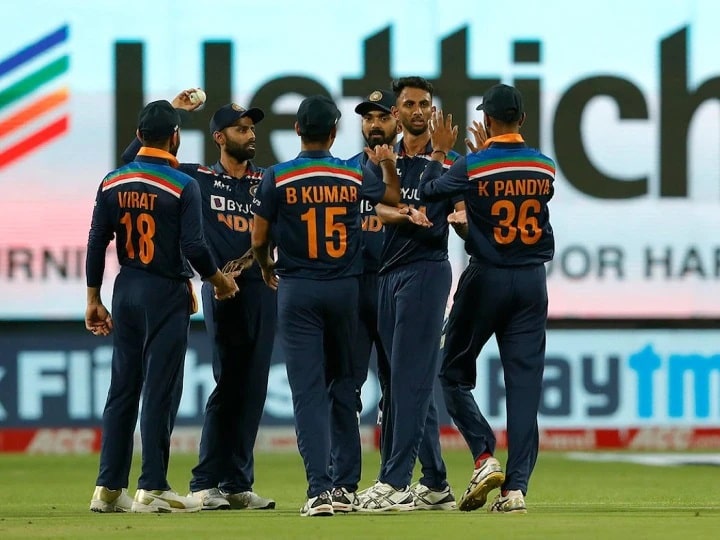 IND vs ENG, 1st ODI Highlights: India beat England by 66 runs in the first match of the three-match ODI series. In the first ODI match played at the Maharashtra Cricket Association Stadium, India batted first and scored 317 runs for five wickets in 50 overs, in response to which England could score 251 runs in 42.1 overs. With this victory, India took a 1-0 lead in the three-match ODI series. The hero of victory for India was the famous Krishna who took four wickets for 54 runs in his debut match.

Chasing a target of 318 runs, England had a very good start. England’s openers had added 135 runs in 14.2 overs. Krishna sent Roy back to the pavilion for 46 runs. After this, the series of falling wickets of England started.

For England, Ben Stokes took three and Mark Wood took two wickets. The second match of the series between India and England will be played in Pune on 26 March.