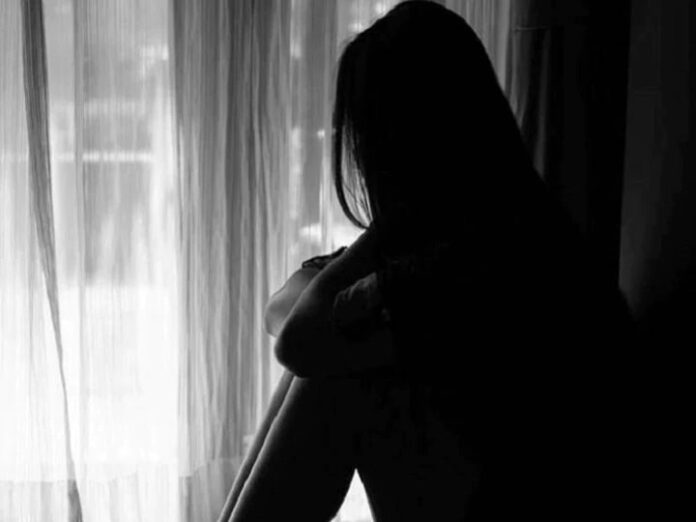 In Chikkamagaluru district of Karnataka, eight people were arrested for sexually abusing a 15-year-old girl for five months, while nine other accused are being searched. The police gave this information on Tuesday. A senior police officer told news agency PTI that the accused arrested by the Sringeri police also included a relative of the girl who pushed her into prostitution.

“We have arrested eight people, including her relative (Chikkamma), who pushed her into prostitution. The search for nine other people who sexually abused the girl is on,” the officer said. According to the police, after the death of her mother three years ago, the girl started living with her Chikkamma. For the past few months, she was working in a stone crushing unit and came in contact with a bus driver who allegedly sexually abused her.

Later, he and his associates raped her, made videos and blackmailed her, police said. He told that his Chikkamma knew about it, then he let it all happen. Police said that a case has been registered under various sections of IPC, Protection of Child Sexual Offenses (Poxo) Act and many other charges.

With this DIY course, you can take home electric training, opportunities to earn millions

With this DIY course, you can take home electric training, opportunities...

Delhi government said, schools will not be able to reduce EWS...