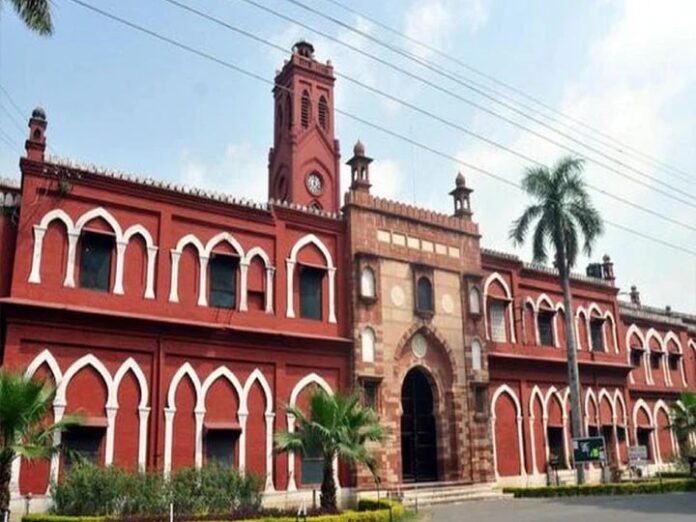 Training is provided under the leadership of Kite to develop scientific aptitude in students and ensure basic skills in the technical field. Chief Minister Pinarayi Vijayan will inaugurate the project at the state level on December 8 at 12.15 pm at Jimmy George Indoor Stadium, Thiruvananthapuram. Finance Minister K. N. Balagopal will be the chief guest.

9000 robotics training kits will be distributed to 2000 high schools to impart training in the field of robotics. 60,000 selected students will be given direct training under the guidance of 4000 kite masters. The Minister stated that the training program has been organized in such a way that the trained children will train other students as well.

Robotics is a key area of ​​training in the Little Kites project. The minister said that through training in this field, students in public schools will get an opportunity to get practical training in new technological fields like robotics, IoT, and artificial intelligence. And for this, practicing programming will help to develop logical thinking and problem-solving skills in children. Arduino Uno Rev3, LEDs, SG90 Mini Servo included in each robotics kit delivered to school

Out of 753 schools that applied online, 110 schools selected by the expert committee will participate in the preliminary round. The first-place school will get a prize of Rs 20 lakh. The second prize is Rs 15 lakh and the third prize is Rs 10 lakh. In addition, the seven schools that make it to the final round will get Rs.2 lakh and the 110 schools that will participate in the first round will get Rs.15,000 each. Harit Vidyalayam Grand Finale will be held in February 2023.