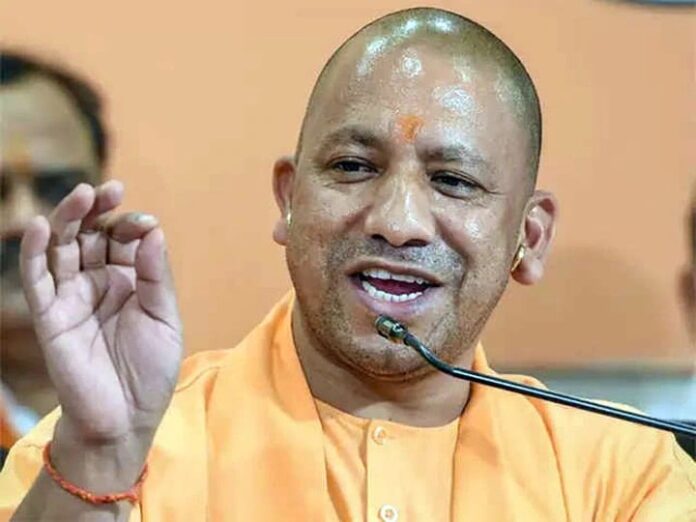 Lucknow: Chief Minister Yogi Adityanath has said that any citizen of the state has any problem, feel free to contact the Chief Minister Helpline 1076. He has said that on the basis of complaints coming on the CM helpline, the performance of the officers posted in the field will be assessed. Not only this, the CM said in two words that if the tehsildar or the police station head, if the public is not satisfied with their actions, then action will be taken against them.

Such complaints received on the helpline will be resolved promptly. Along with this, the District Collector, Police Captain and the Police Officer will be made accountable for the disposal of public grievances at the police station and tehsil level. Action will also be taken against the person who filed a fake complaint on the CM helpline.

Apart from this, now the problems of the people settled at the police station and tehsil level will also be rated, so that it can be known that in which district the problems of public problems are being shown speedily.

It is being told that the Chief Minister had received the information that the complaints received from the public at the police station and tehsil level are not being resolved properly. On the basis of this information, the Chief Minister has given instructions to fix the system of disposal of every complaint received from the public. Under this, it was decided to get the cases that were not disposed of at the police station and tehsil level on the CM helpline.

Significantly, the CM helpline played a very important role in helping the people during the Corona crisis. In this government helpline, a total of 250 operators work round the clock to deal with people’s problems and monitor them round the clock. At the beginning of the lockdown, a list of people living in villages and remote areas of all districts who were suffering from cold and cold was prepared through CM Helpline.

Through this helpline, then all the heads and councilors had to call and monitor the maintenance and health of the diaspora. Apart from this, all the heads and councilors were phoned and feedback was taken at points like rationing and food distribution, quarantine, facilities available to migrant laborers and without any government system, they have arrived from other states and also know about treatment of people etc. Was imposed